The Wentzel brothers band played at Bumpus Harley Davidson on 10-8-21. 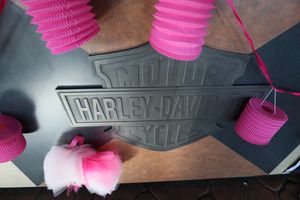 The band played right outside the building to anyone who would be outside and just hanging out.

What was happening at Harley Davidson? 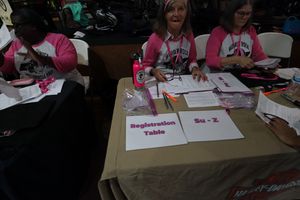 There were at least 200 women that showed up for that event. 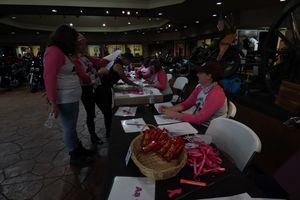 The place was PACKED!

How long did the Wentzel brothers play? 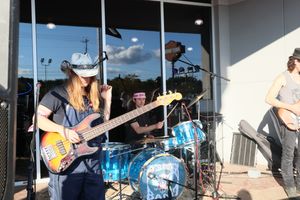 The Wentzel brothers played a set at the venue from 5 to 8pm.

Harley Davidson hosted a ticket raffle for a 250 gift card. The Wentzel brothers gladly called out the winning numbers for the bikers and it turned out the number that Sac called out wasn't even the right number, but somebody had the one that he said.

The crowd was full of women and pink! They all had a fun time and scheduled rides for the next day for the womens rally.

Where is the harley Davidson that the band played at? 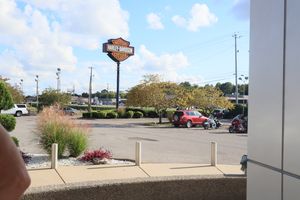 If you are driving along the road you really can't miss it because it's a pretty big place.

Where will the band be playing next? Thank you for taking the time to read this!

Keep Rocking and Rolling on!