Outside of Bowie's in Nashville The Wentzel brothers band decided that it would be fun to hangout on Friday at Bowie's in Nashville before going up to Bumpus Mills Marina on Saturday. 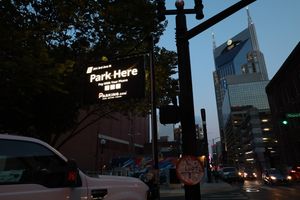 The band met up around 7pm at Bowie's in Nashville. They went to go see the band Mr. Grey play which are local friends to the guys.

These women were on mom prom night! 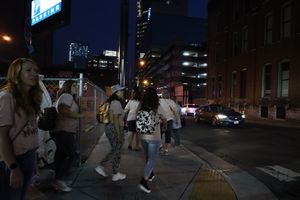 They think it would be fun to play at Bowie's if they get the chance to.

Mr. Grey rocking out at Bowie's! 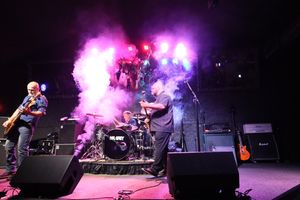 The group had a fun time at Bowie's listening to Mr. grey and Love's Tragedy as well. They were both really good bands. 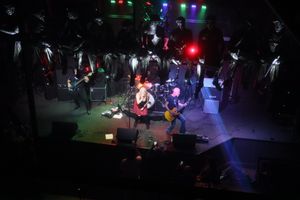 Fun at a rock concert! Sac and Mary were already there at the venue when the rest of them got there. 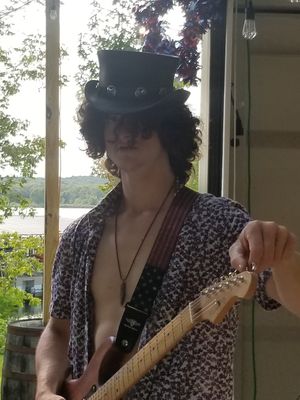 Jacob bean went there and messed around with some camera stuff while the rest of the group went to go talk with the owner about getting booked there. 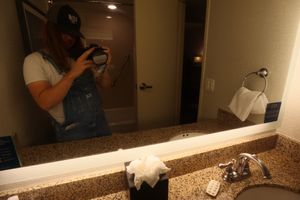 While the group was there they went to the upstairs room and played some pool and shuffleboard. 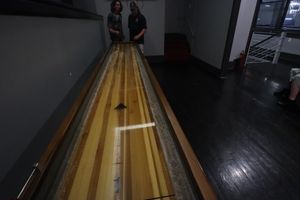 Ivan tried to play the boxing game, where you hit the punching bag but it didn't really work right and it said that he got 2 points! 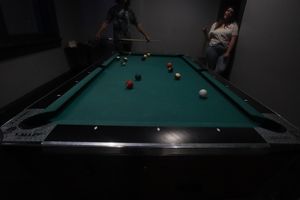 After the band got down at Bowie's, they headed over to Hilton Embassy Suites and spent the night there. 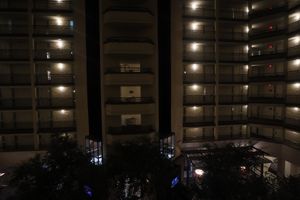 Here are some pics of how the night turned out!

That dude on the left reminds me of Beethoven! 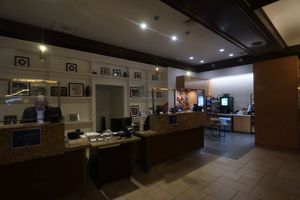 The group heading for a walk! 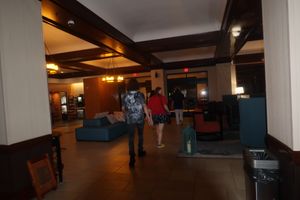 The room the group stayed at was room 406 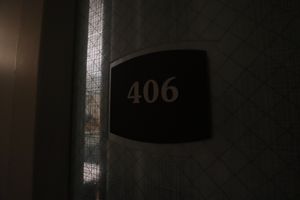 The group just relaxed and George got his own room.  I-Van and Bean played a round of chess before going to bed.

The guys having a good time! 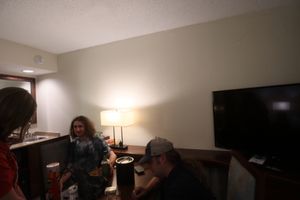 In the next article, the group will get up in the morning and you'll get to see how their day went! Please come back tomorrow to finish up this weekend with The Wentzel Brothers! Thank you so much for your support and time. We couldn't put out content or music if it wasn't for you, THE FANS! If you would like to support us on our rocking journey please consider subscribing to our newsletter and following us on our social media accounts!

Keep Rocking and Rolling on!